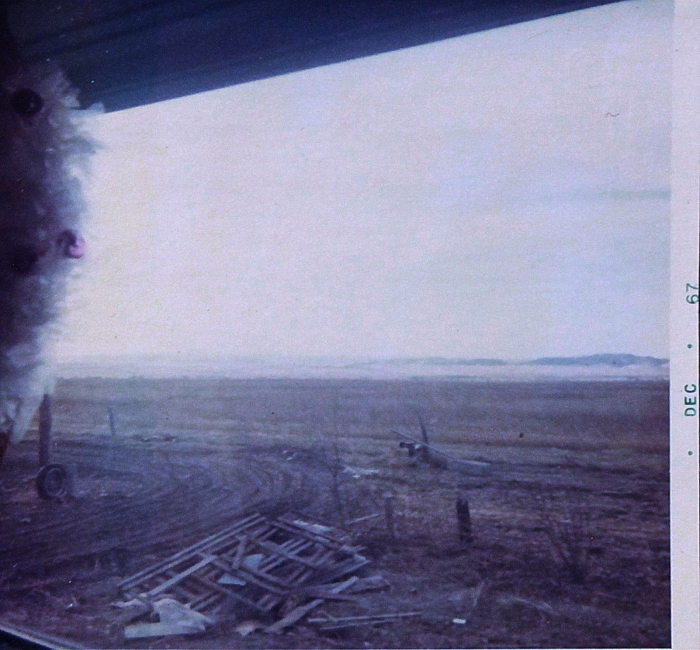 The Vietnam war was raging and boys were being drafted into a war that was, for the first time, coming into the living rooms of Americans via television.  So many men who fought have come home from wars in the past wondering if the war portrayed in the media was the same war they knew.  This was said after WWII and so many before; but Vietnam was different … different because our eyes beheld in real time what our hearts knew to be the awful truth.  The draft forced a moral imperative on so many, for survival.

From 1967 to 1968, I worked as a VISTA volunteer in South Dakota, after one year in college.  That year  saw the assassinations of both Bobby Kennedy and Martin Luther King while President Lyndon Johnson’s escalation of the war provoked more  and more protests.  There was a great deal of hope that these protests would change the course of the war, that love would rule and the world would be better for it.

I found a place helping establish resources in poor communities around Rapid City, Head Start and the like.  There was a sense that with the necessary information and with good will anything could be accomplished.  It seemed obvious to me that kindness and a willingness to see beyond our own immediate dilemmas, not war, would yield better societies.  Was I naive?  Were we?

After all the protests and the dreams, the broken promises and the lies, we have more wars, more weapons, more death and destruction at a time of major scientific achievement.  We claim to have a democracy when money buys our politicians and the will of the people waits a beggar at the door.  Major climactic events destroy our coastlines and inner sanctuaries, flooding islands and threatening our homes and our ways of living.  Even so, moneyed interests trump all else.

It doesn’t seem to matter to the power elite that the pollution of our water, our air, our land will eventually affect us all for generations to come.  The rich and the poor are born of the same well.  Whispers in the corridors and between the lines seem to point to the “must never say” problem of too many people.

Reproduction, after all, is a necessity for survival of the species; and the healthiest among us, rich or poor, smart or not, know the playbook well.  The only problem with the prospect of limiting our numbers is that no one knows the magic bullet.  Blind with our own tribalistic views we cannot seem to see beyond ourselves to a greater view.   Our solutions often seem nihilistic and narrow or much too broad to be practical.

So much to do and so little time.  In spite of this, panic is not an option.  We need to think meditatively and peacefully to awaken a sense of pragmatism and one that will bridge the divide between our tribal natures and the unlimited well of our conscious and subconscious minds.  Where to start?  It seems that baby steps might be the wisest as we move fluidly into our best solution.

I remember the New Orleans teacher who told our class that Kenner Park would soon be integrated.  He was denegrating the whole proposal and blacks to boot as he swung his richly, black leathered-feet back and forth with his every word.   I could look no higher than his shoes out of disgust.  It was obvious that the opportunities were unequal, every lunch period when I would sit on the curb across from the one room bungalow that served black children through many grades. The crisis that was integration raged on for a while in New Orleans for quite some time.

It was not the first time I saw the injustice as a child.  In Caracas and in Maracaibo, Venezuela had its share of poverty and racial disparity.  While the rich lived behind barred windows and doors, the poor lived in barios and on the streets with little to eat and even less opportunity.  Education was always a tool to raise the few up over the many and the price too dear for the many poor.  Children with swollen bellies too often looking in on our play through cyclone fences and barbed wire.  Old men eating out of cans for their meals.  Meat hanging from hooks surrounded with flies and dogs running wild in the streets only to be killed for a meal.

Even today as I look on schools in our richer areas of Minneapolis, I see the disparity still after over six decades of integration and almost that many of busing.  White children given the opportunity in the best public schools over the poorer schools, reserved for people of color and the poor.  Education it seems is still too dear for the many poor and the power elite have yet to understand that what we do to these our poorest we do to ourselves.  We are all family and the human species will be the worse for this kind of shortsightedness.

How many of these young people have the potential to find a solution that others might miss?  How much better a world of diversity?  What would we be without it?  I, for one, would be bored to tears.

With small steps we change and with small steps we will be more able to see the potential before us.  Giving every child the opportunity to thrive and to grow in awareness one by one, we make a species that is more resilient to change and more conducive to sustainable communities; and war, no longer the tool it has become.

Through the eyes of a child 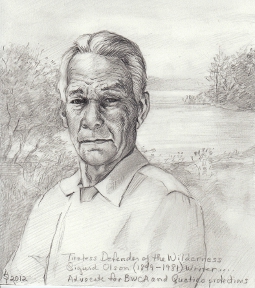 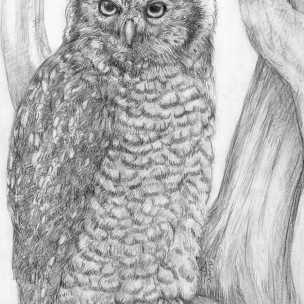 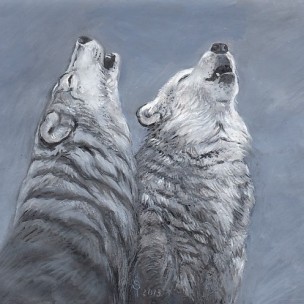