In the Olympic National Forest, a rainforest in Washington state … old growth trees have been lumbered for years; and, now, this treasure is the site of electromagnetic war games disturbing the peace and the welfare that these natural wonders provide.  When will we learn not to destroy our base? 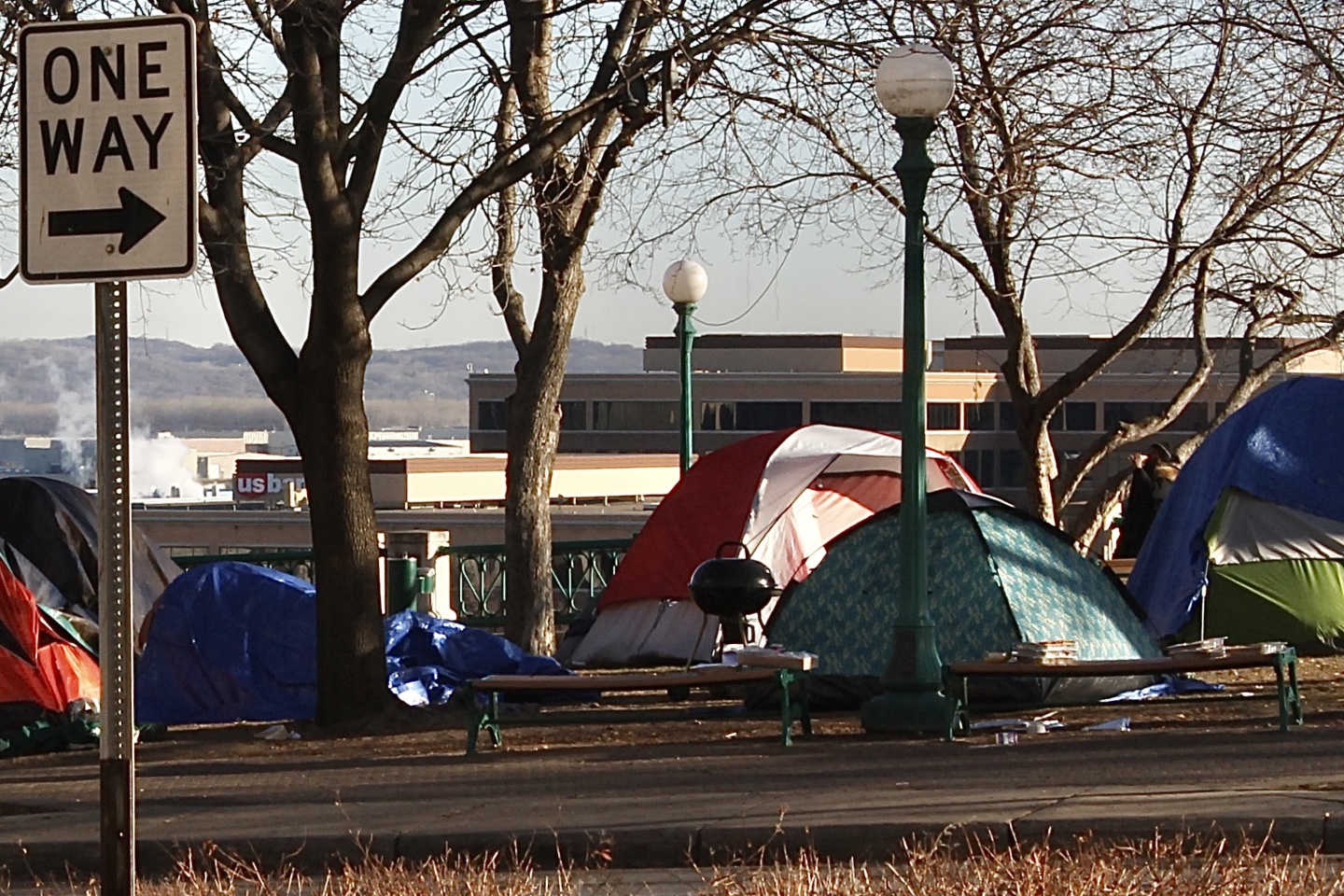